The statues stood
on their garden caskets.
We were just pieces of debris to them.
The flowers marched around in factions. Each one
bloomed like a civic gunshot.

The statues watched us walk to school.
They stood at the archway
to our classrooms, counting us past
in our stone uniforms. We opened the white
entitlement of their books & learned
their leaden portraits. In yards dedicated to their torsos
they watched us filling our mouths with flint. We had
to pledge silence under their cold
coronets.


At night, their lichen eyes were inside us.

In every park they lynched our sunlight.

Bullets chipped calligraphy
along the base of their tranquil chariots, headed along
the tiled odour of paths paved over
a bloody geometry.

Our trees couldn’t breathe in their plaques.

Their language lay on our tongues like a monument.

Later we’d come back
wearing midnight smoke & try to laugh
at their anthems, the parliamentary shit of birds,
or use their plinths to smash ourselves back
to dominion. Sometimes we slept
while a breeze left their Latin & ribboned the anniversary
of our cut throats. Sometimes we dreamt they patrolled
with stone lions & woke in a cell to a fist that bore
their crest.

No one mentioned they stood
on our tombs.

Those they were built for never
even noticed them. 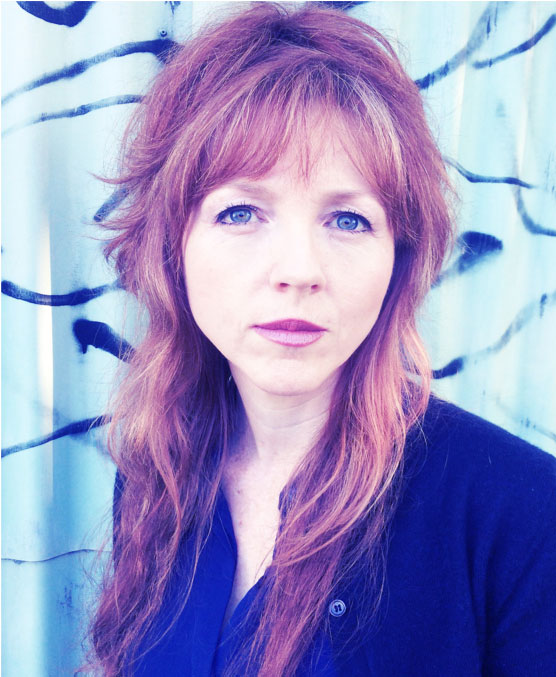 Tracey Slaughter is from Frankton, & has lived in Cambridge, the Coromandel, Paeroa & Thames. She is the author of acclaimed short story collection deleted scenes for lovers (VUP, 2016), & her most recent book is the poetry collection Conventional Weapons (VUP, 2019). Her poetry & short fiction have won national & international awards, & she teaches creative writing at Waikato University, where she edits the journals Mayhem and Poetry New Zealand.