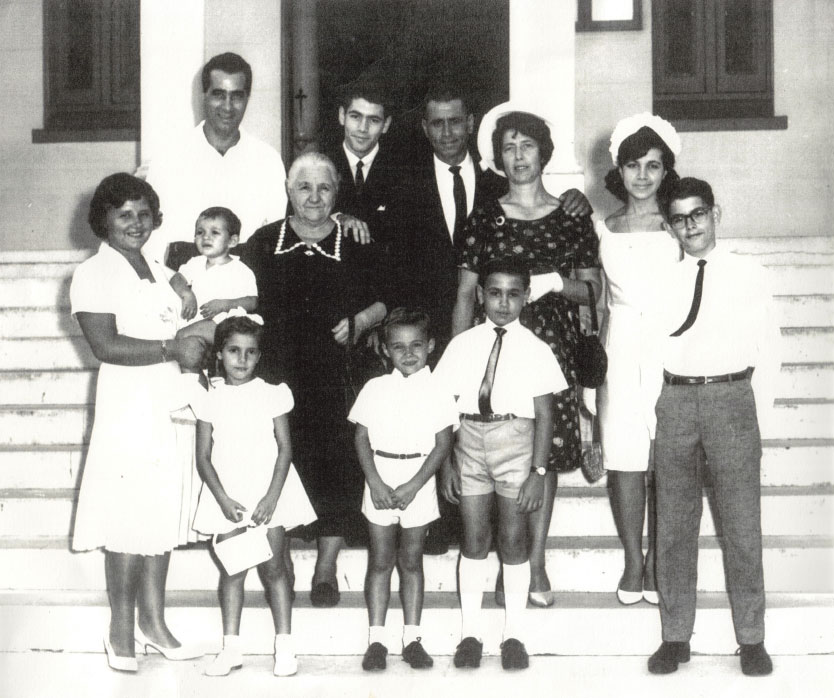 Nick’s music composition features an interview of his mother-in-law, an Italian refugee whose family was persecuted by the fascist regime that governed Italy from 1922-1945, and how the family eventually experienced kotahitanga in a distant land.

Nick Johnston is a government bureaucrat by day and a musician by night. An alumni of several Kirikiriroa-based bands and musical groups, Nick now primarily composes as a solo artist, writing programmatic music that tells stories of people and communities.