The Air is Thick with Solidarity]

He waka eke noa is meaningless when used by government agencies that continue to promote divisions along lines of class and race and gender.

What waka would float on such hypocrisy?

I can see it in the Waikato now, taking water, bowing down to the spirits there, as the metaphor drowns.

is donating to a charity a surfer dude representing the Red Cross showed up at my
door the other day two years ago he asked why I was wearing a dress he asked for my deadname so that
I could pay them $20 a month just don’t drink as much coffee they said wow weird why do you want to be a woman? they said I don’t drink coffee I said and why don’t you? I said it leaves my bank account automatically phone-calls scare me so much that I haven’t cancelled it yet

Statues coming down the world over of old dead racists while all the living ones line their pockets. But we’ve got this. We’ve got to.

a Tweet that says: there are so many of us aren’t there? 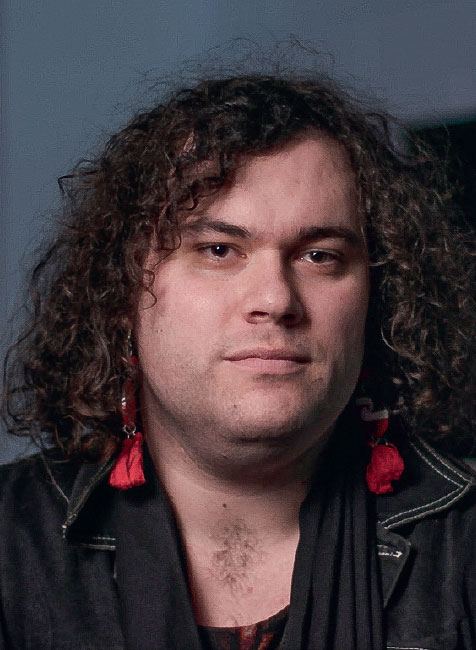 essa may ranapiri (Ngāti Raukawa/Ngāti Takatāpui/Clan Gunn/Highgate, England) is a poet from Kirikiriroa, Aotearoa. They are a graduate of the IIML’s 2017 Masters in Creative Writing course. Their first collection of poems titled ransack was longlisted for the Ockham in 2020. They are also the featured poet in Poetry Yearbook 2020 (Massey University Press). They will write until they’re dead.